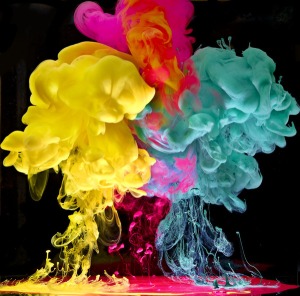 was cooperating with the Mueller investigation.

“Be still my heart,” I thought, “this could be big.” “Big,” because the Mueller team has a lot of evidence on a lot of Flynn’s wrongdoing; and they could have indicted him on much more serious crimes. Crimes that would have carried a long, long jail term — thirty years or more.

And so, I — hoped — if Mueller was willing to pass that up and settle for a much lesser charge — one that would carry a much shorter jail term — then he (Flynn) must have some pretty powerful evidence on a much bigger fish. A END_OF_DOCUMENT_TOKEN_TO_BE_REPLACED

Shut the f*ck up already.  Really.  Your incessant repetition of nothing is so getting on my nerves.  The endless speculation that 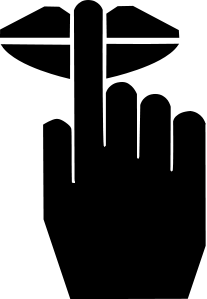 goes nowhere.  The constant questions.  The meaningless questions.  The ever-growing stream of ‘experts’ who have no answers because there are no answers.  Your relentless prying and probing and the never-ending exploitation of people’s sadness and grief.  Please.  Stop.

Enough already.  Give it a rest.

It’s bad enough when there’s a snowstorm and your poor, unfortunate, frost-bitten reporters are sent hither, thither and yon to freeze their asses off, so you can keep tabs on how high the snow drifts are.  Or when a plane goes down.

Due to tight deadlines on several unforeseen client projects we regret to inform you this space will remain empty today.  We hope to return to regular postings shortly.

Thank you for your patience and have a wonderful day!

When will the news media learn their lesson? What will it take? What has to happen? How many mistakes do they have to make? How many faces have to turn

red? How much crow must be eaten? How many heads have to hang, in shame? How many slaps on the wrist do they need? How many reprimands?

There I was, minding my own business, having lunch. Eating and scrolling through Facebook to see what my friends were up to. Suddenly BuzzFeed reported a suspect in the Boston bombing had been arrested.

Yeah, I put the TV on. CNN. There they were. John King, Christopher Cuomo and Anderson Cooper. Joining them was Juliette Kayyem, the former homeland security advisor to Massachusetts Governor, Deval Patrick.

They were tripping over themselves to break the story. Insisting they had spoken to “very senior, very credible sources”, they announced two separate videos showed the same suspect dropping the bag containing at least one of the bombs; and then running away from the scene as soon as the blasts went off. The accompanying video coverage went so far as to circle the image of the guy, just in case viewers couldn’t figure out who he was